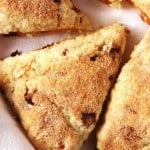 The butter should be thoroughly chilled. I place a stick of butter in a freezer for at least one hour before grating. 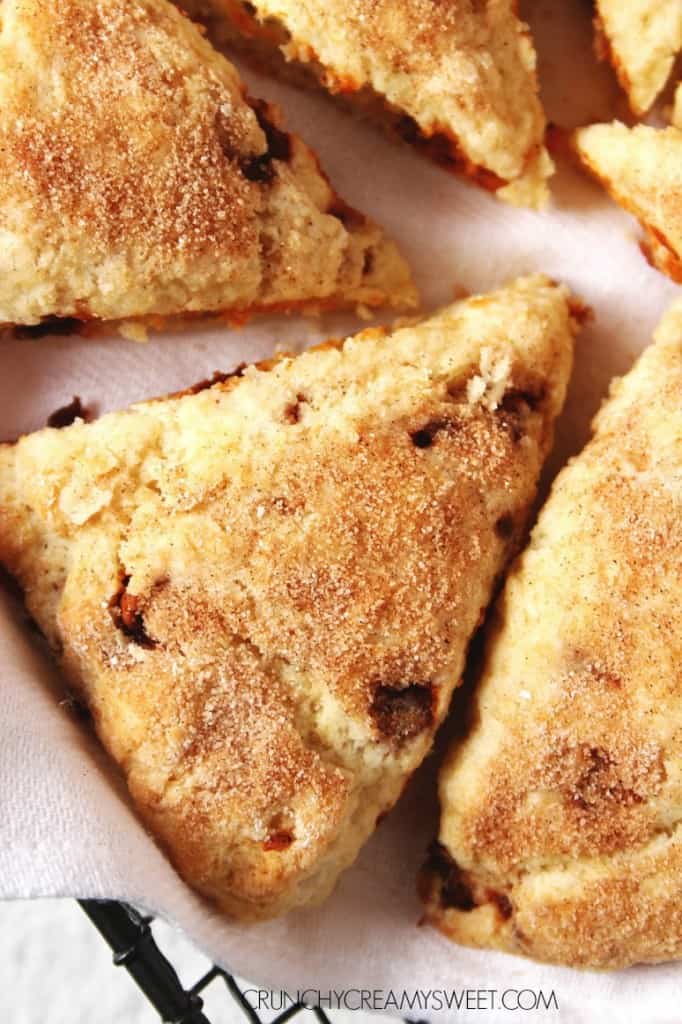 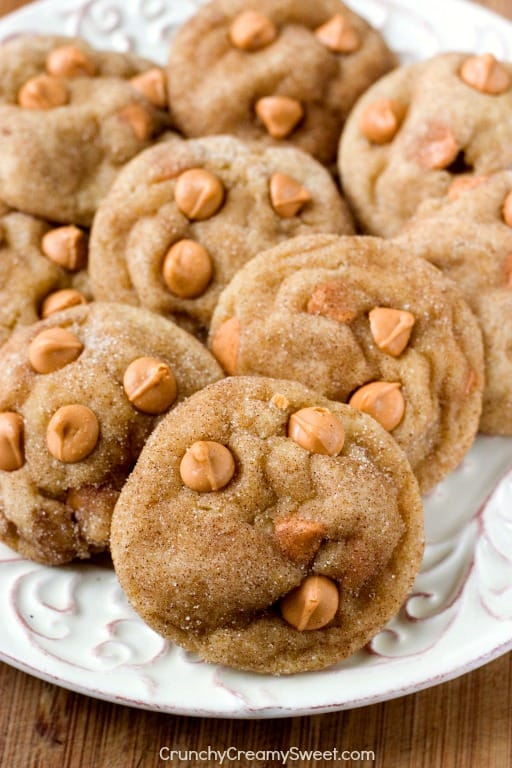 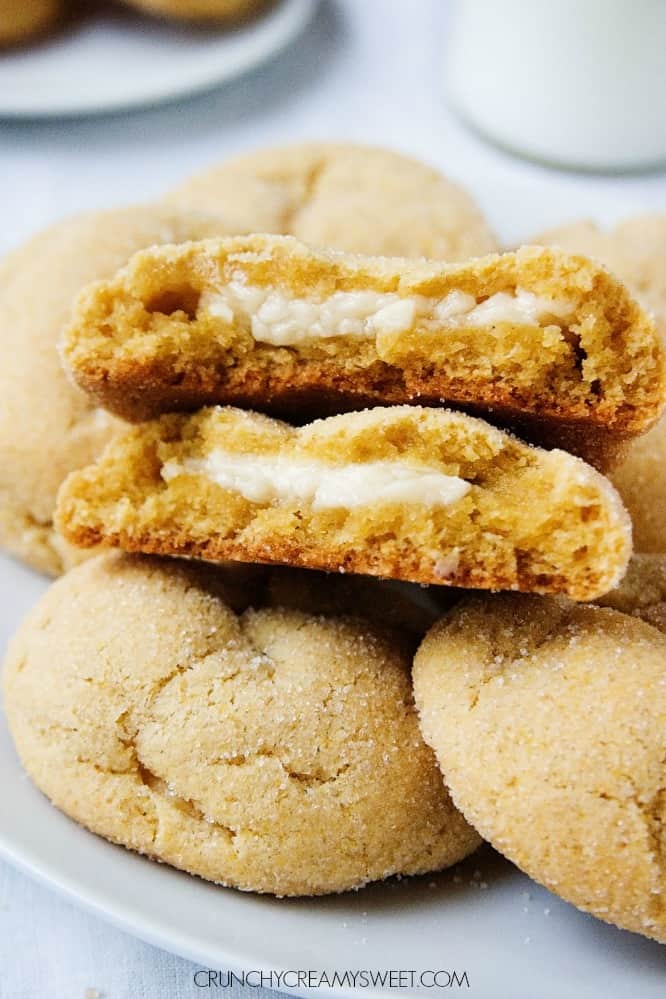 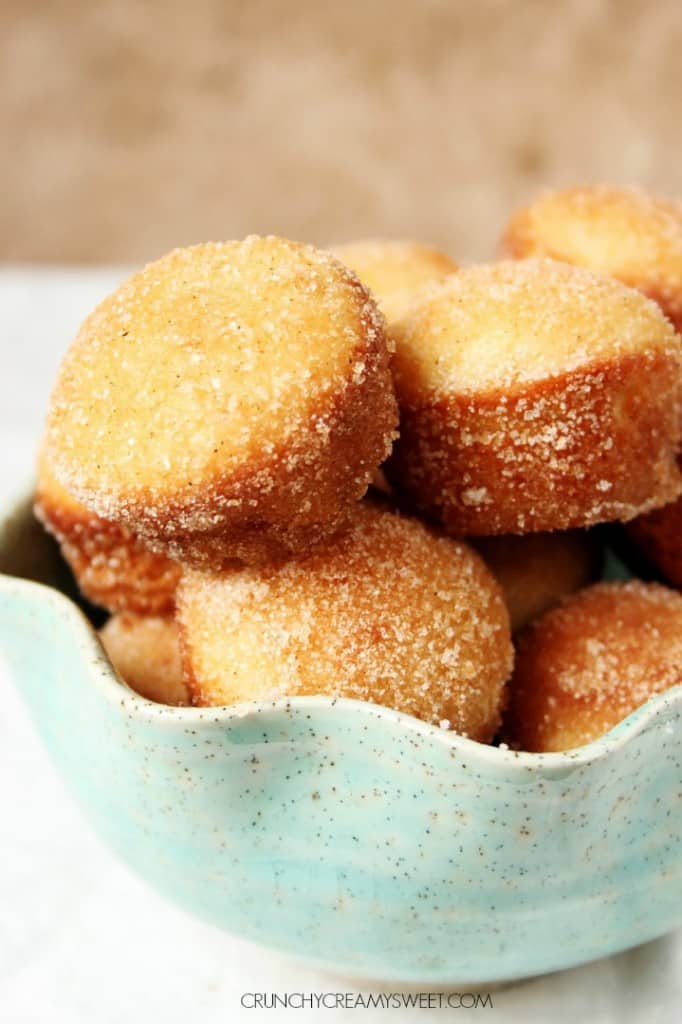 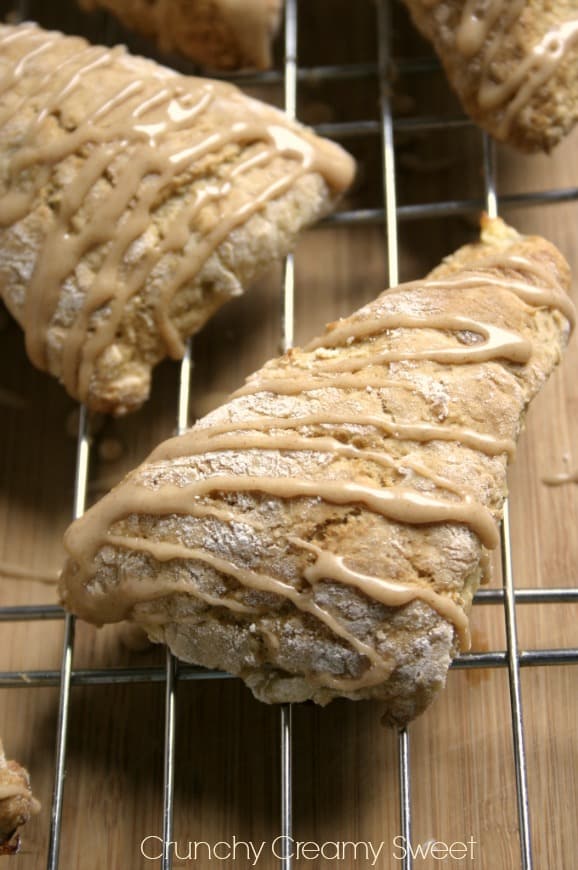 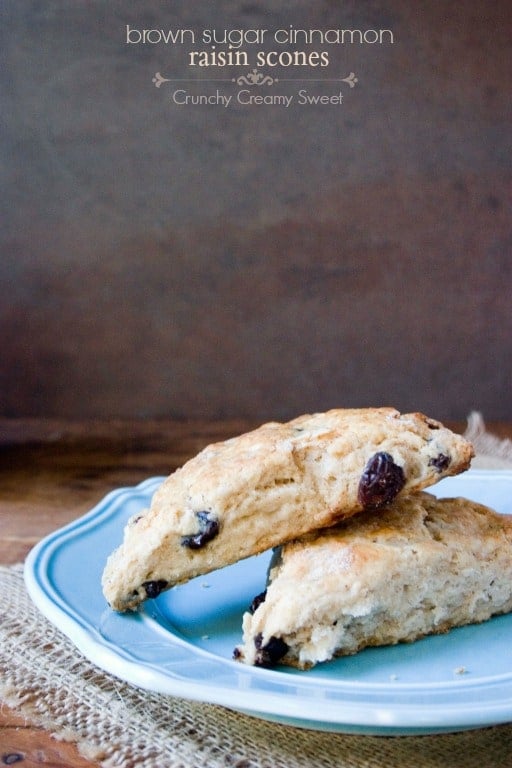 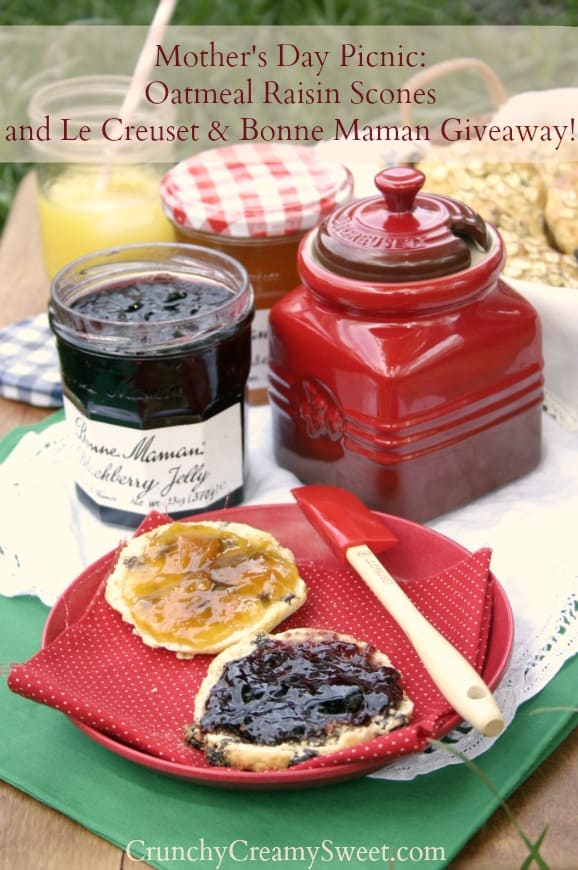 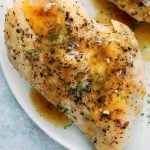 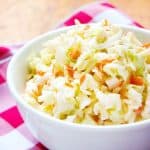 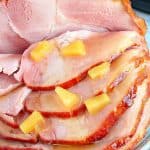 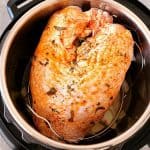 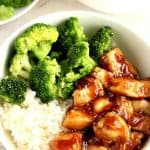