Chocolate Chip Cinnamon Rolls - fluffy and soft rolls with chocolate cinnamon filling. The best rolls you will ever make! 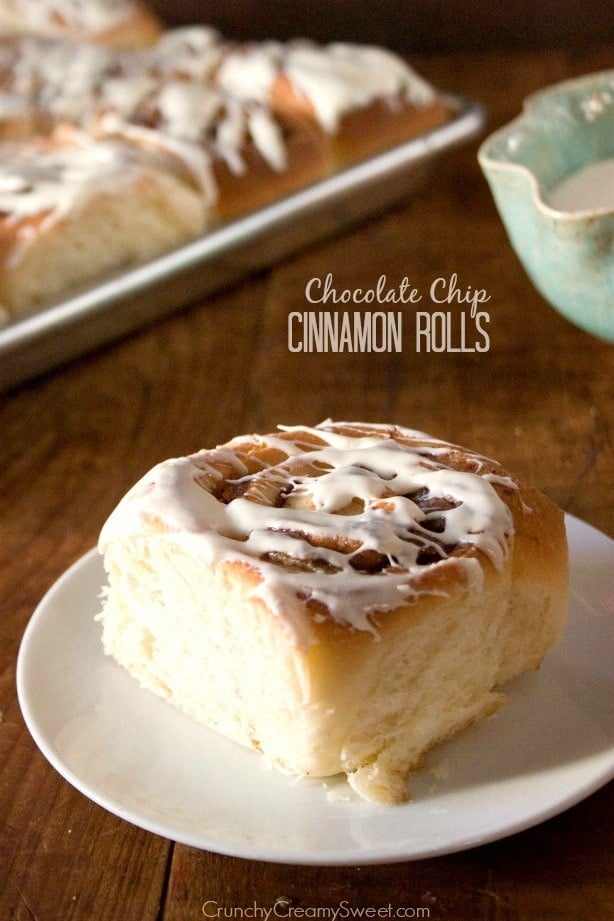 A whole pan of super fluffy and soft cinnamon rolls, filled with chocolate and drizzled or smothered with cream cheese frosting! These rolls are crowned by my Hubby and the kids as the BEST CINNAMON ROLLS I have ever made. And I totally agree! Even if they didn't have the chocolate in them - this recipe is a total keeper! You have to try it and then never go back. 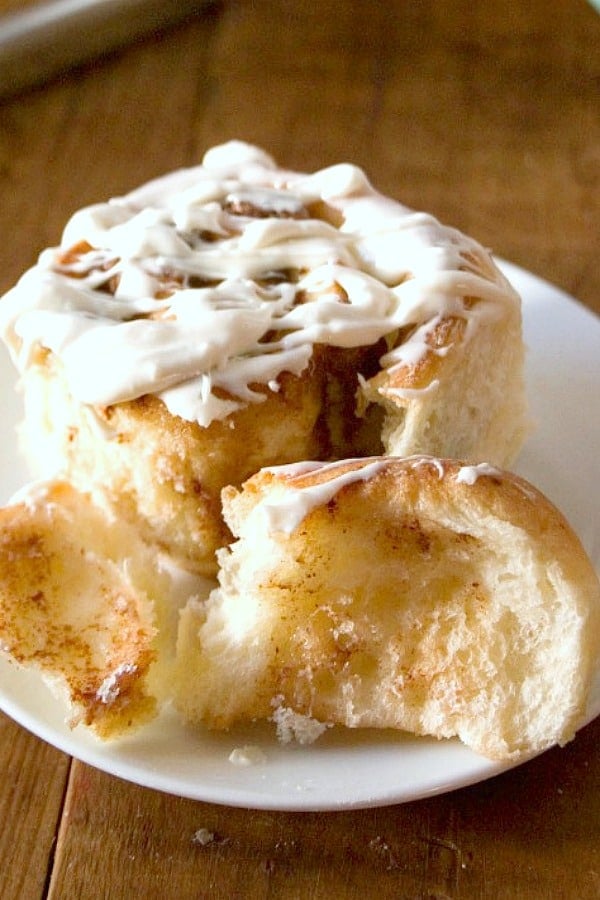 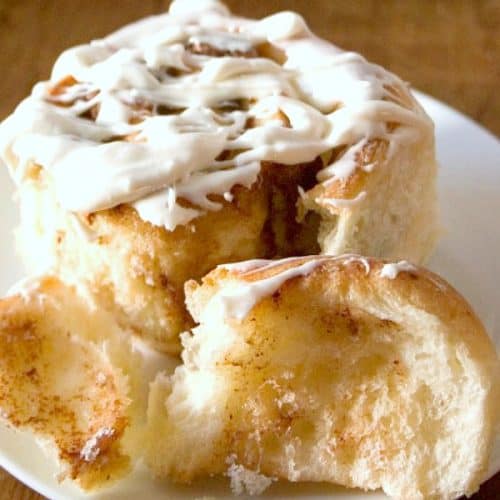 to make the rolls:

to make the frosting: